The Library of Comics:


The Library of Comics:

Few books were published in the 1940s, 1950s and into the 1960s with an accurate portrayal of the history of comics. One had to rely on old newspaper articles which are often incomplete or a handful of books that were later to be proved very inaccurate. But that has changed now. There are many books out discussing various aspects of the comic industry from its very beginning to current times. Over the last half-century I have collected many of those volumes which also includes runs of all comic books and comic strips which were never before available. 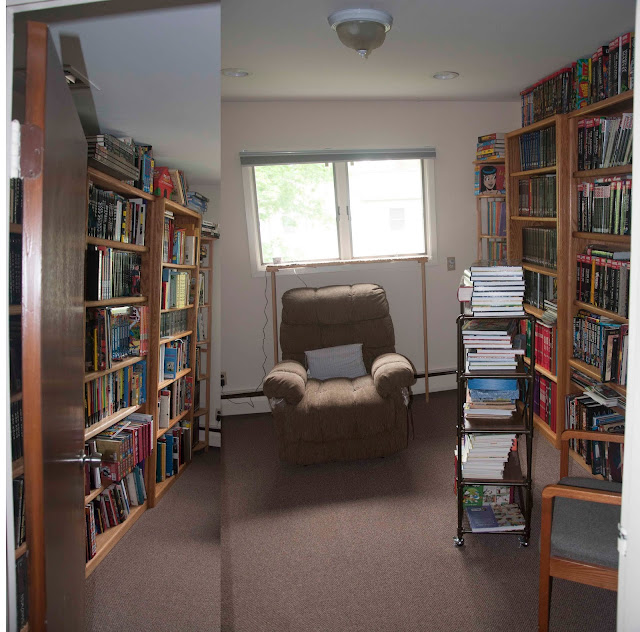 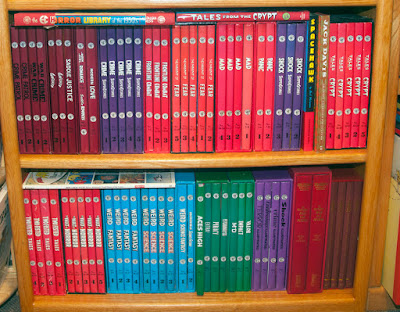 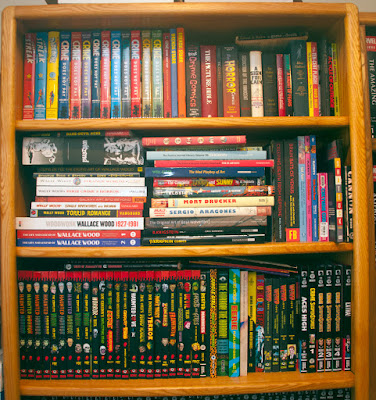 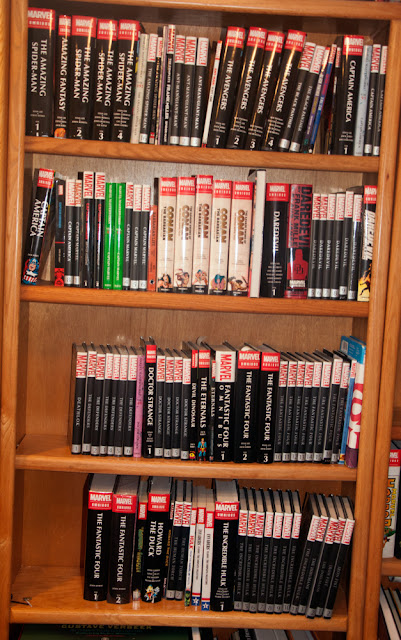 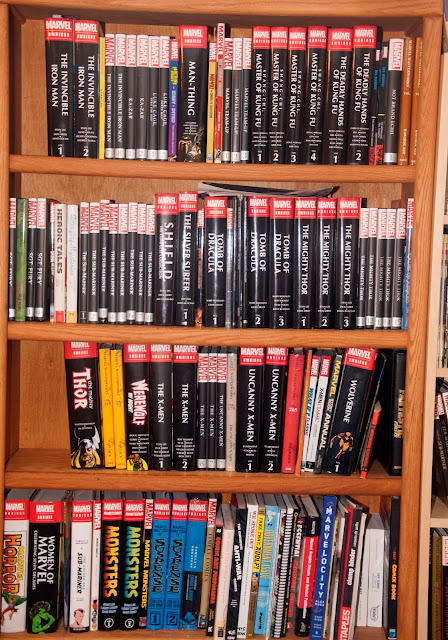 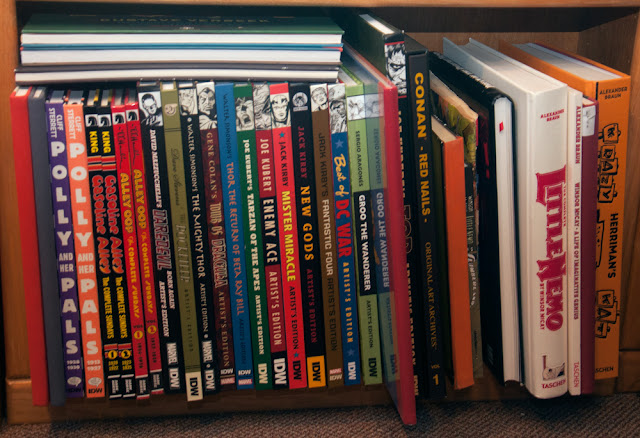 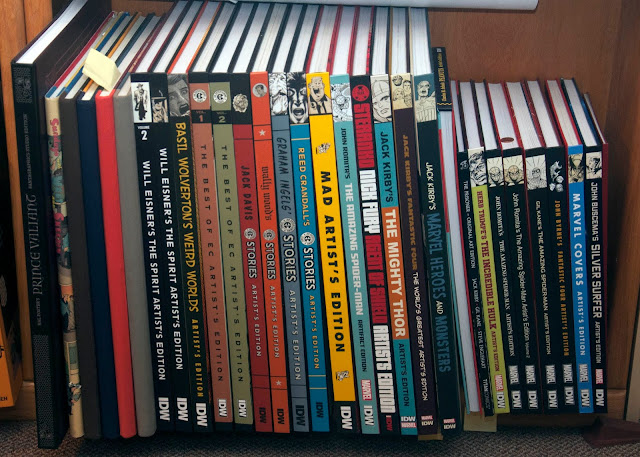 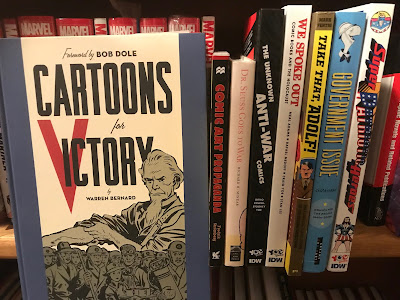 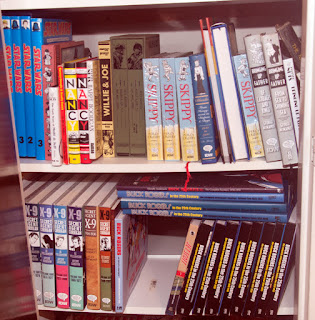 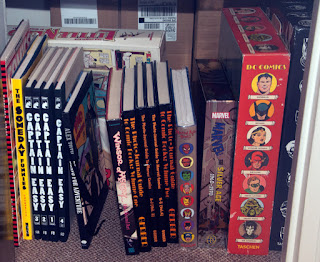 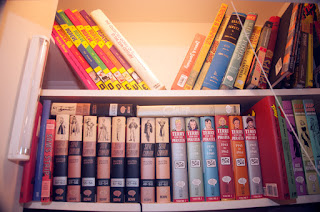 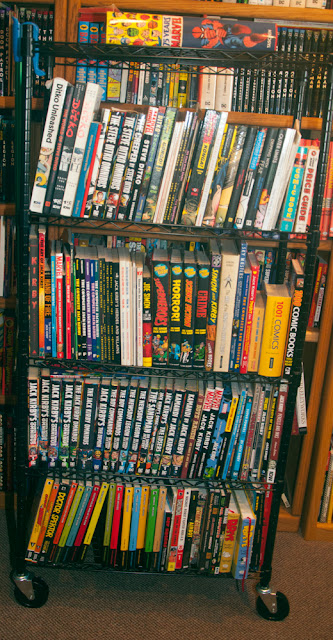 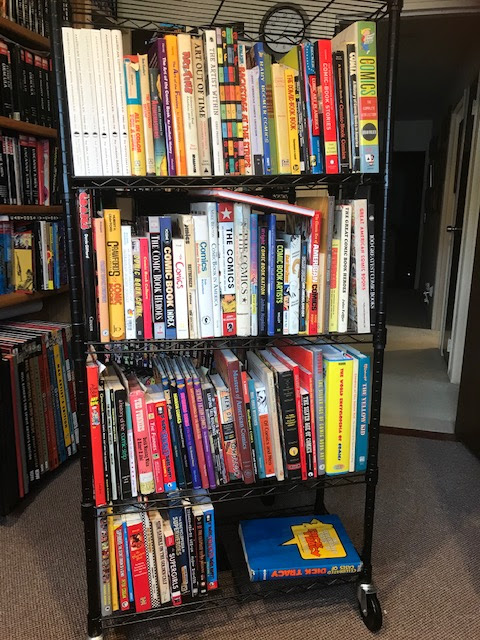 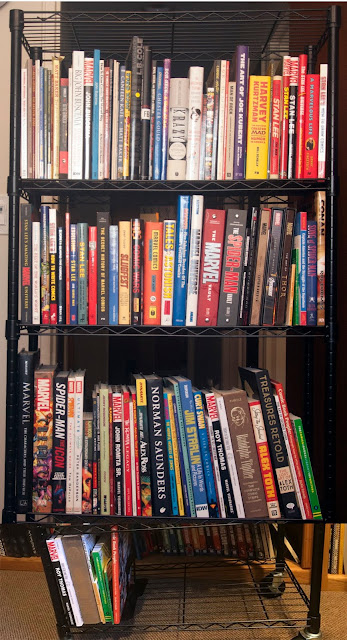 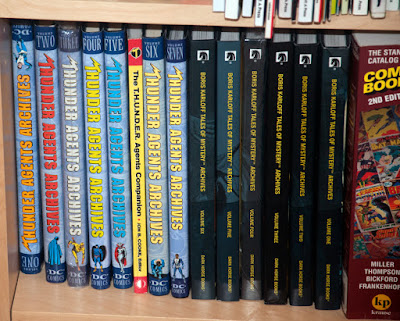 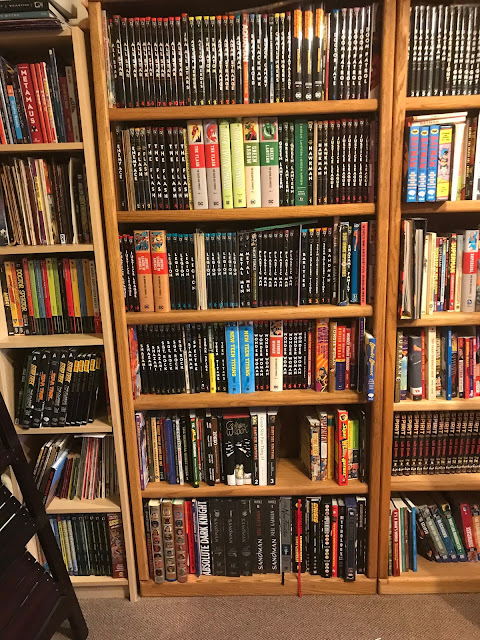 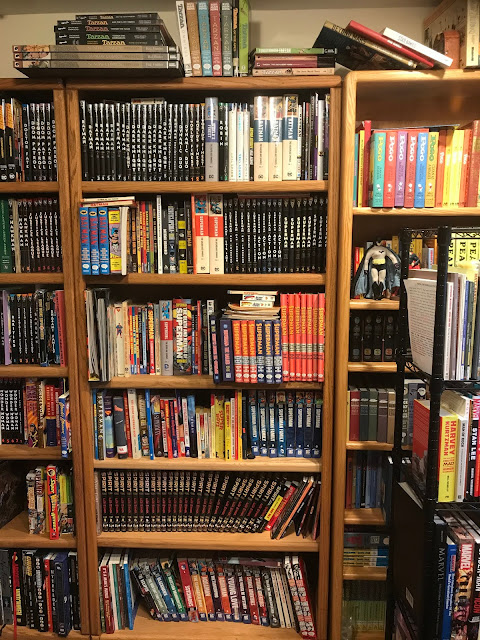 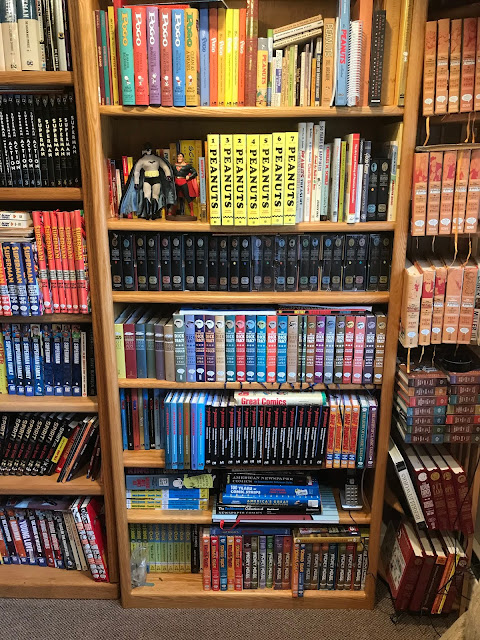 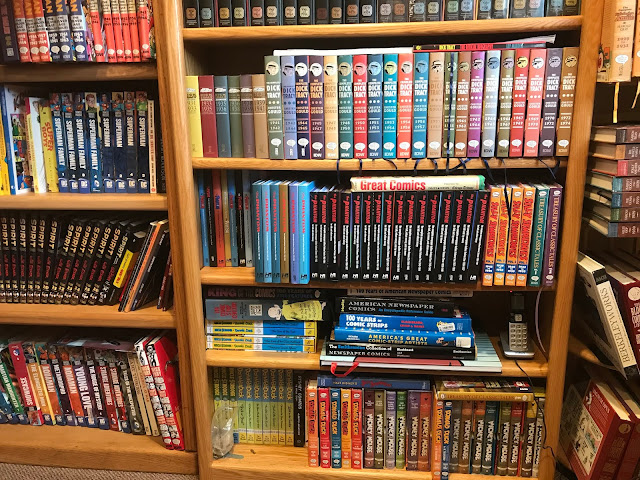 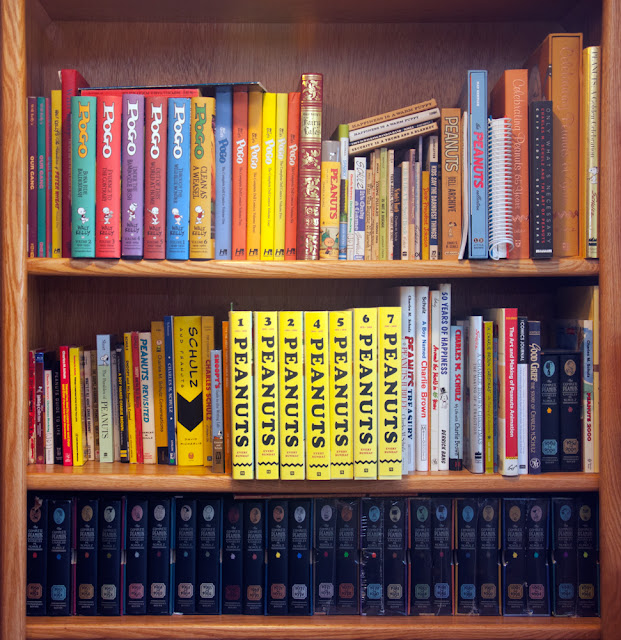 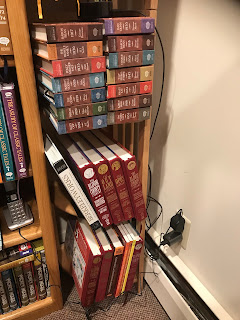 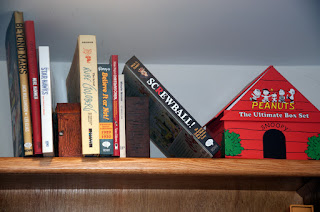 Posted by Barry Pearl at 1:17 PM No comments: